Healing By Invitation As Taught By Children 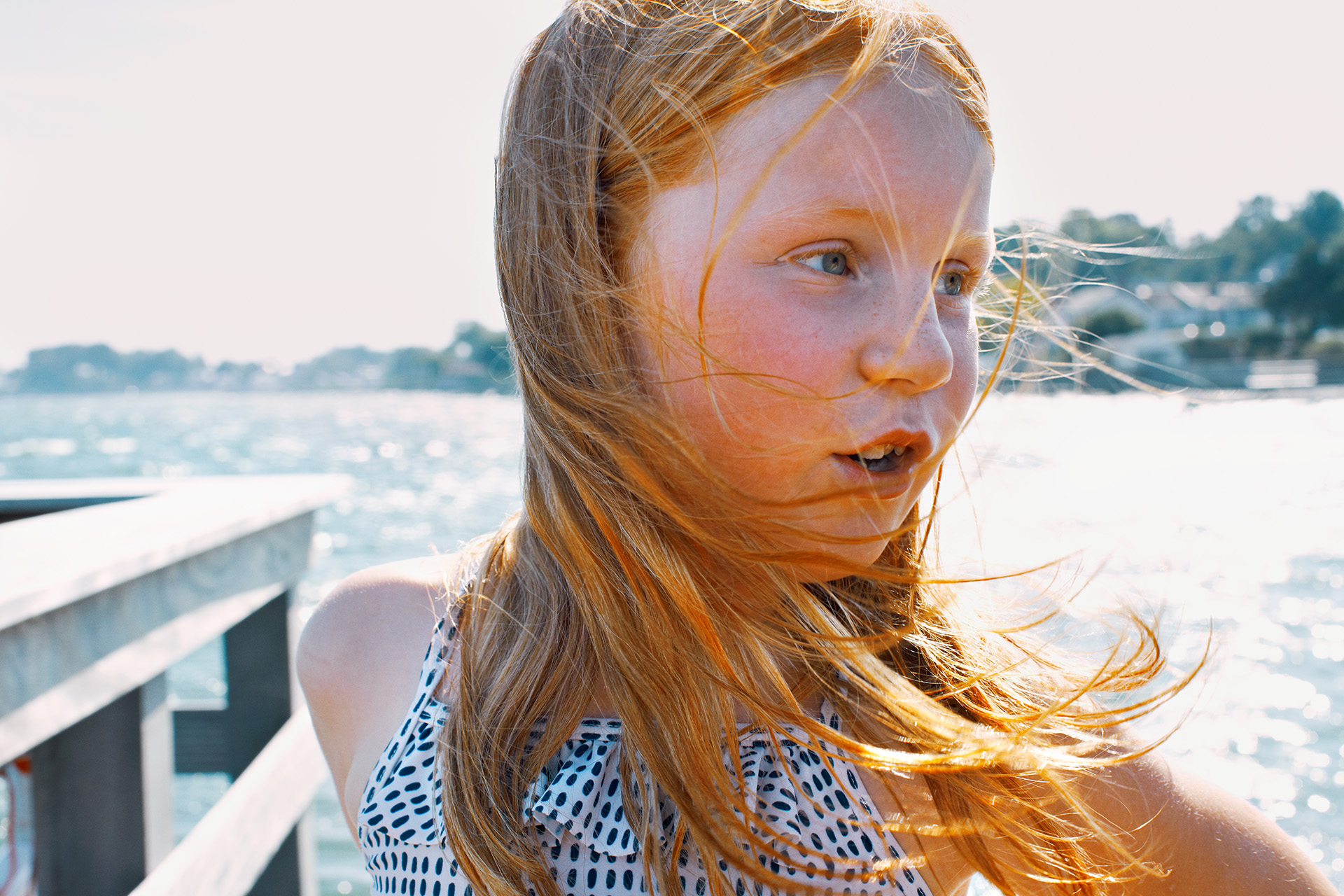 David* was blind in one eye.  He contracted a virus that attacked one of his eyes turning his beautiful blue eye white, “like a marble” his mother said.  He could see light and dark with the eye but lost all other sight as well as depth perception.  His doctors told him when he was older he could be a candidate for a corneal transplant.  After nine months of this dialogue and trying a variety of approaches, none of which improved his situation, the mother brought him to me.  I treated him with acupuncture for eyesight and herbs and within a couple weeks David and his mother started noticing an improvement.  Within a couple months his eye was as blue as the other and he had 20/60 vision in that eye.  His corneal specialists were flummoxed and even after observing that the scar tissue was going away said “this does not happen.”

But it did happen.  Over and over again I see children respond to acupuncture (laser vs. needles with children) and herbs faster and more dramatically than adults.  Why is this?

Healing is a process of invitation and growth.  Just as physical healing requires cell growth and psychological healing requires emotional growth, deep healing supported by Chinese medicine requires growth of our own internal systems.  We all have in us the systems we need to thrive and be healthy.  Sometimes our systems get out-of-sorts and acupuncture is a wake up to the system to say, “come on, let’s get busy and do what we’re supposed to do.”

Because children are growing so fast and healing requires growth, kids take the invitation to heal provided by acupuncture and do miraculous things with it. The nature of children is that they’re in the stage of life defined by exponential growth on all levels, so they take off with the opportunity and heal more quickly and profoundly than do adults.

This was particularly apparent with nine year old Thomas* who suffered from chronic asthma and allergies most of his life.  Starting at age 4, daily medications became a part of life ultimately requiring 11 different daily and back-up meds and occasional emergency intervention.  The prognosis was that he would have to remain on some sort of medication for the rest of his life.  The toll over the years resulted in a lethargic, melancholy and sedentary child. On the way home after our first treatment, Thomas told his mother “My chest…it feels up!  I just want to run.”  Over 10 weeks of treatment with acupuncture and herbs, Thomas was completely off all medications, was running and his pulmonary function tests were normal.  The doctors could not explain it.

But as an acupuncturist I believe the explanation is profound in its simplicity – invite a child to heal and nature will do what it’s designed to do.  As a practitioner, I’m writing an invitation to come to a party – a party where I treat and nature heals.

This is true even when the child is too young to be able to consciously decide to heal.  Three month old Jane* had a diaper rash so bad doctors wanted to put her on steroids.  When her mother called me in a bid to avoid steroids for an infant, she shared that Jane was exclusively breastfed.  I asked her to bring some breast milk with her to the appointment and did an Allergy Elimination treatment on Jane for her mother’s breast milk.  The rash disappeared and she never needed the steroids or any other medication.

This invitation’s effect can also be seen with psychological healing in children.  Simon* suffers from anxiety, executive functioning organization issues and Tourette Syndrome.  Herbs and acupuncture brought on a waning of the physical and vocal Tourette symptoms within weeks and the herbs have kept the symptoms at bay for months.  When the anxiety resulted in weeks of sleep issues and disruption for the entire family, acupuncture treatment combined with “centering” herbs reduced the emotional disorganization and restored a normal sleep process after one treatment.

As an acupuncturist, children are fun to treat because watching their amazing response and how it changes their life and their family’s life is a gratifying gift. I invite everyone to believe, grow and heal and experience the gift of Chinese Medicine.

This entry was posted in Acupuncture, Allergy Treatments, Chinese Herbal Medicine. Bookmark the permalink.
← I Hate Being Sick
With Acupuncture, What’s Old is New →